The aim of this research project is to examine the role and meanings as well as the social and health consequences of intoxicated sexual encounters among young adults between 18 and 25 in Denmark.

Concerns about sexual harassment, victimization and violence have recently become more significant fueled by both the #MeToo movement and evidence of high rates of sexual offenses against young Danish women. According to a study conducted by the European Union, Denmark and Sweden have the highest rates of intimate partner violence, and among the highest prevalence of sexual harassment within the EU. This has led scholars to coin the term ‘The Nordic paradox’, questioning how and why these high rates of sexual victimization can exist within societies with a reputation for gender equality.In attempting to explain this anomaly, one potentially pertinent factor that has been relatively unexplored, is the role of drinking and intoxication in sexual encounters and the fact that the majority of sexual encounters between young people take place in nighttime settings where people are intoxicated. While alcohol is well known as a facilitator for sexual encounters and is strongly associated with cases of sexual assault and violence, much less research has examined how young adults view the role and meanings of intoxication in shaping sexual encounters in the nightlife. Researchers examining European youth drinking cultures have long emphasized the differences between young adults in Denmark in comparison with other countries empathizing the extent to which young adults in Denmark drink frequently and often to the point of intoxication. Getting drunk is regarded as natural and associated with increased ‘sociability’ and ‘romantic’ encounters.

The study relies on participant observation in the Copenhagen nightlife, as well as in-depth interviews with 50 young Danish men and women between the ages of 18 to 25 years old, who have experienced sexual encounters in intoxicated settings.

The project will explore these questions:

The project is funded by Helsefonden. 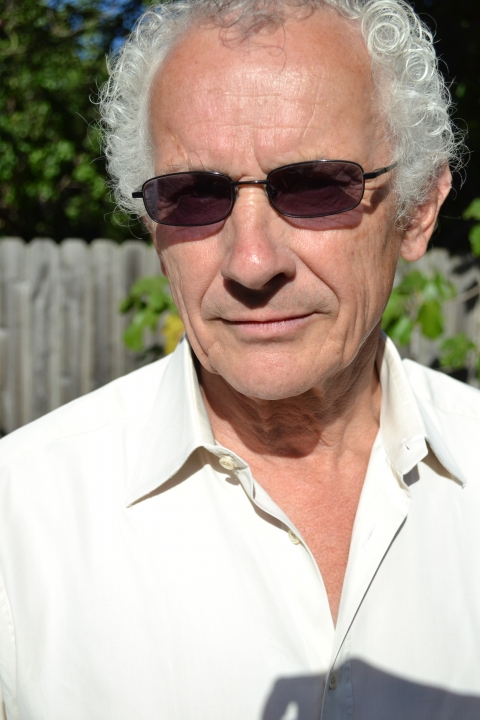