Ethnic minority youth, everyday interactions with the police and their experiences of drugs and alcohol

The aim of this project is to examine the general experiences and perceptions of ethnic minority youth in their involuntary everyday interactions with the police, and more specifically these young people’s perceptions and experiences of drugs. The results of the project will contribute both to academic and policy debates on how the police can constructively interact with youth in neighbourhoods where there exists high concentrations of ethnic minority citizens.

Recently, we have witnessed an increasing focus by the media and lawmakers on ethnic minority youth and their potential involvement in crime, gangs, drug use and drug dealing. This has resulted in more intensified policing practices targeting these young people. However, while public attention is increasingly directed towards ethnic minority youth, little research in Denmark has examined the experiences of the young people themselves and their perceptions of policing practices. Recent international research has documented the harmful effects of police practices based on “racial profiling” on relationships between young people, ethnic minority communities and the police.

The project is financed by Independent Research Found Denmark

Our international advisory panel is made up of criminology experts from Rutgers University, USA, the London School of Economics, UK, Malmö University, Sweden, Oslo University, Norway and the University of Aalborg. 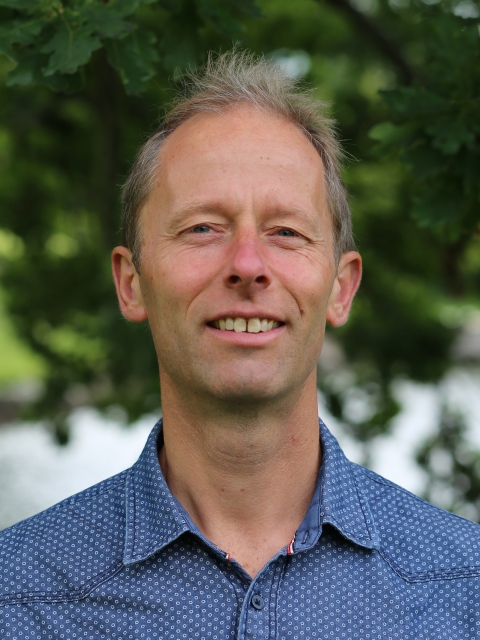 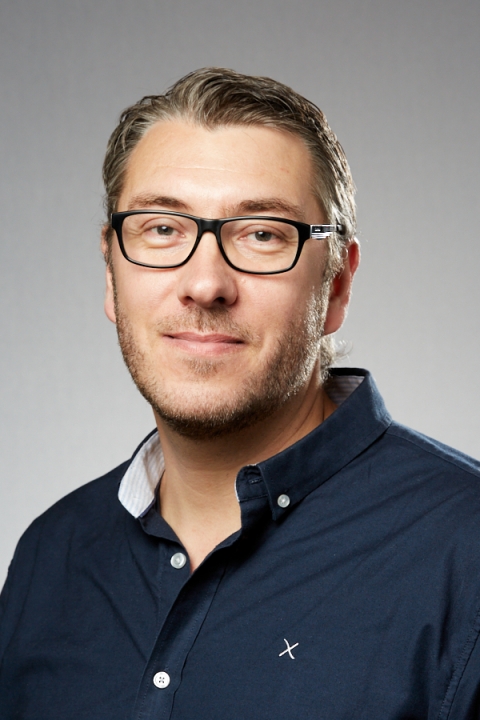