The Municipality of Copenhagen and Centre for Alcohol and Drug Research are working together to expand the use of Naloxone as a treatment for overdoses among people who use opioids, including heroin, morphine and fentanyl, to the rest of the country.

The purpose of this project is to save lives among drug users by educating them as well as local government workers throughout the country to use the antidote Naloxone in cases when they or people they know or encounter through their work have overdosed on heroin, morphine or another opioid.

The number of Danish drug users who die from an opioid overdose is rather high compared to other European countries. In addition, there are many Danish opioid users who overdose from taking a dose of e.g. heroin or methadone, which does not kill them, but still damages their health. Furthermore, opioid users are more at risk of lethal or non-lethal overdose for up to six years after drug treatment. Experience has shown that the use of Naloxone is very effective, and since 2010, ‘Red Liv’, a programme in Copenhagen under ‘SundhedsTeam’, have been educating both drug users and people who work with drug users in the use of Naloxone to treat overdoses. At present, this practice has not been implemented in the municipalities outside Copenhagen, but, in order to give drug users throughout the country the same opportunity to get help in case of an overdose, the Danish Ministry of Health have decided to expand both knowledge of and training in the use of Naloxone to Danish municipalities who offer substitution treatment.

Red Liv, Municipality of Copenhagen, are in charge of developing and producing the teaching materials, educating the local government workers, and organising the expansion of Naloxone treatment, for example by ensuring that the municipalities meet and share their knowledge with ‘Naloxone professionals’. Centre for Alcohol and Drug Research are responsible for maintaining survey and data collection throughout the project as well as for subsequent analyses and dissemination (report). The project runs from January 2020 to ultimo December 2021.

The Danish Ministry of Health.

The project is a collaboration between the Municipality of Copenhagen and Centre for Alcohol and Drug Research. 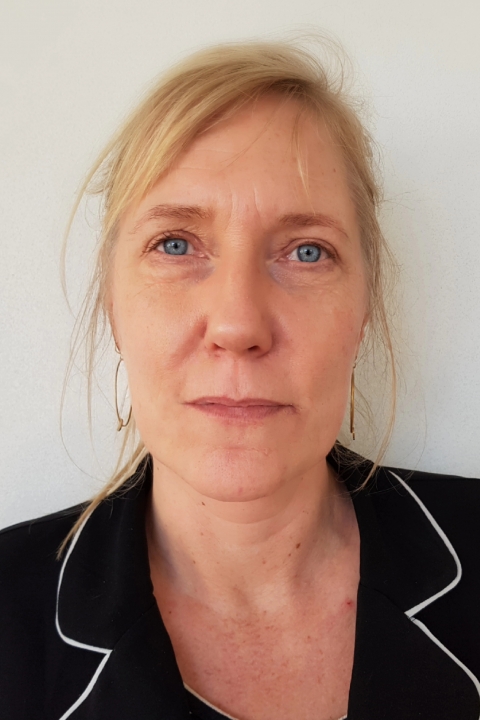 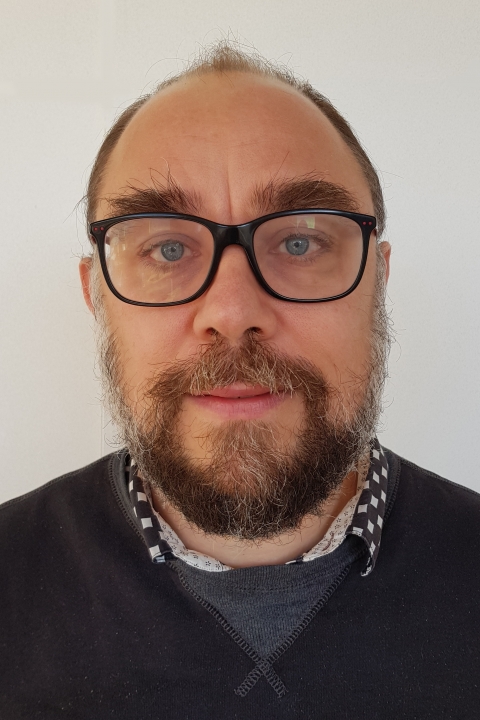