A qualitative investigation of victims of violence among socially marginalised citizens with a Greenlandic background and their support opportunities in the Danish welfare system.

The objective of this research project is to enhance our understanding of violence occurring in the social environments of marginalized citizens in Denmark. This is done through a focus on citizens with a Greenlandic background, a group which is statistically overrepresented among marginalized citizens. The study further explores the challenges and potentials related to offering this group of citizens appropriate support. A related aim is thereby to contribute with knowledge that can support the inclusion of socially marginalized Greenlanders in the Danish welfare system.

Compared with the majority population, socially marginalised citizens more frequently experience violence and become victims of violence. Like other socially marginalized citizens, Greenlanders at the margins of the welfare system often frequent so called ‘risk-environments’, in which drug and alcohol use, homelessness, and other social issues are more prevalent compared to other areas. Based on research on other marginalised groups, we know that such risk-environments can be a source of resources that extend beyond the limitations of the welfare system. For instance, someone may offer you a place to stay for the night, meals and other basic necessities can be shared when resources are scarce, money can be borrowed, and friendships and a sense of belonging established. As such, the lives of marginalised Greenlanders are characterised by communities that generate both conflicts and protection. By employing an environment-oriented approach, we wish to explore this complexity and, hence, the risks and resources related to Greenlanders’ everyday life within the context of marginalised communities in Denmark.

The project involves both policy analysis and ethnographic fieldwork, including interviews and field observations in Aarhus and Copenhagen. The fieldwork focuses on encounters between citizens and professionals in the welfare system, and on the social environments of marginalised Greenlandic citizens. We will also focus on how incidents of violence are dealt with by the police, and on collaborations between police and social authorities.
The project runs from January 2019 to December 2021. 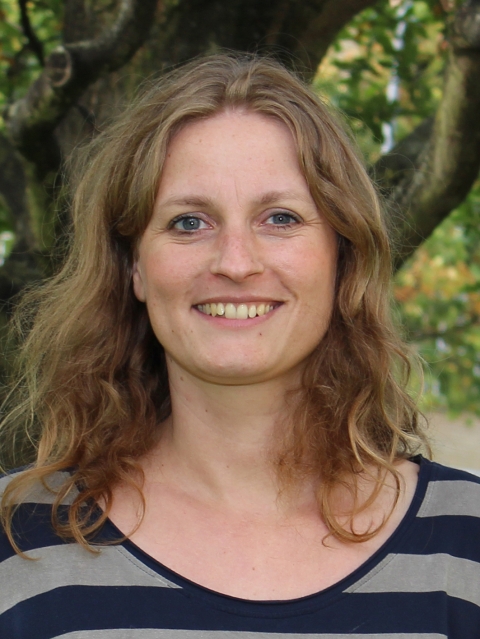 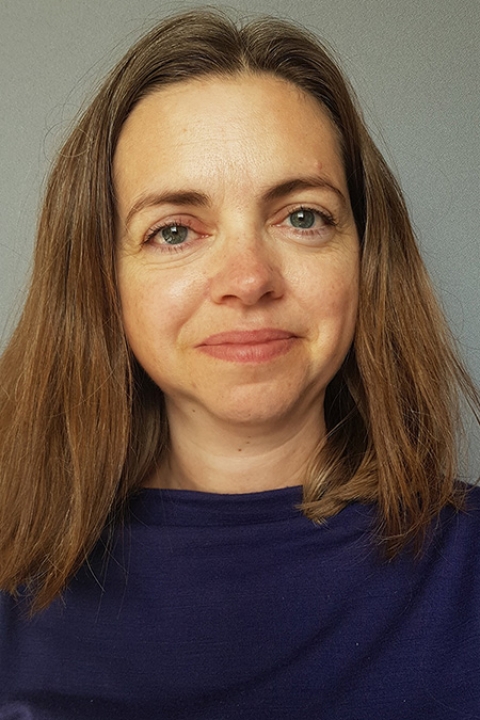 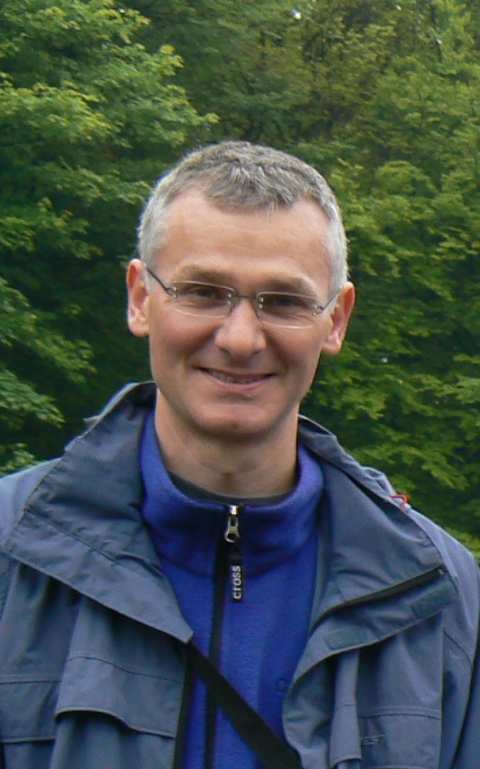 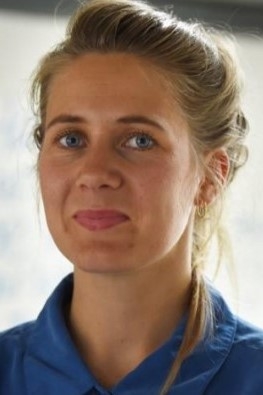