In which ways are family members of people who drink heavily harmed and how do different kinds of drinking patterns harm family members?

The PhD project will investigate alcohol’s harm to others in Denmark. This project aims to identify which segments of the population are likely to be affected by a family member’s drinking, in what ways they are harmed, and by how much drinking. Such information could be used to ensure that appropriate screening, prevention and support programmes are developed and tailored to assist these populations. The study has two main hypotheses: 1) family members of individuals drinking heavily will be more likely to have experienced negative health and social outcomes than family members of non-heavy drinkers, and 2) the pattern of heavy drinking will affect the type and amount of harm inflicted on family members.

The National Board of Health in Denmark has estimated that 585.000 Danes consume alcohol to the extent of damaging their health, while 140.000 Danes are addicted to alcohol. Approximately 122.000 Danish children, about every tenth child in Denmark, live in families with alcohol problems. Psychologist Helle Lindgaard, PhD, has done research on how alcohol abuse harms the family of the person who drinks. Her results were published in the report “Addiction and relations – from the perspective of the relatives” by Centre for Alcohol and Drug Research in 2008.

We know that a great deal of families to individuals who drink are harmed in one way or the other e.g. they are affected socially, mentally, physically as well as economically. A large quantitative study in a Danish context however is still required to gain further knowledge on the subject

Individual-level information from health and economic registries will be used to assess the impact of heavy drinking on family members. This process will allow for an analysis of whether there is a higher prevalence of harm amongst family members of heavy drinkers than amongst family members of matched non-heavy drinkers from the same general population study. Health harm outcome measures will include, for example, psychiatric treatment episodes, drug prescriptions and hospitalisations for injuries. In addition the PhD-student will look at social and economic outcomes for family members, such as employment status and income.

The PhD-project will be carried out from February 2018 through January 2022 by PhD-student Julie Elizabeth Brummer. 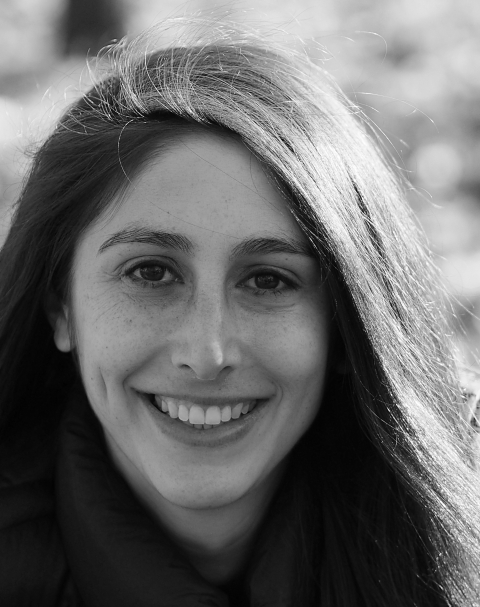