Interventions to prevent driving under the influence of alcohol or drugs

Examination of three novel interventions to prevent driving under the influence of alcohol or illegal drugs, in which the police encourage relevant citizens to agree to be contacted by an alcohol/drug counsellor from their municipality.

The aim is to examine whether it is feasible to implement three novel prevention interventions into the workflow of the local police force and the municipality’s alcohol/drug treatment, in order to motivate relevant citizens to engage in substance use treatment and thereby reduce driving under the influence of alcohol or drugs (DUI).

Police controls and sanctions, such as fines or driving license suspensions, have been the most important efforts to prevent DUI in Denmark. However, these efforts do not address potentially underlying substance use problems. National statistics on accidents show that many people charged with DUI of alcohol are stopped during the daytime and have a blood alcohol concentration above 0.12%, which indicates that these drivers may have serious alcohol problems. In Denmark, we also have short educational ANT courses (alcohol, drug and traffic course) that are mandatory for all having their driving license suspended. However, these courses do not address potentially underlying alcohol/drug problems, and it is doubtful that a mandatory course is sufficient to help a citizen with severe alcohol or drug problems. In addition, serious alcohol and drug problems are often linked to other social and psychological problems that maintain a cycle of problematic use.

We are examining three different prevention interventions, all of which aim to establish contact between relevant citizens and alcohol/drug counsellors from the local municipality. These interventions have not previously been employed in a national Danish context. The three interventions can be used in isolation or in combination and are termed: Charged, Citizen’s tip-off, and Recidivism.

In all three sub-projects, we collect anonymous data from the police and municipalities. This enables us to examine how many people consent or not to be contacted by a counsellor, how many people initiate alcohol/drug treatment and how many complete the treatment. In addition, we interview police officers, counsellors, and citizens about their experiences with the three sub-projects and about potential factors that can facilitate or hinder the implementation.

The project is carried out between March 2020 and September 2022

The project is funded by a grant from TrygFonden

The project is carried out in collaboration with the Danish Safe Transport Council (Rådet for Sikker Trafik), the North Jutland Police, the Central and West Jutland Police and the North Zealand Police. 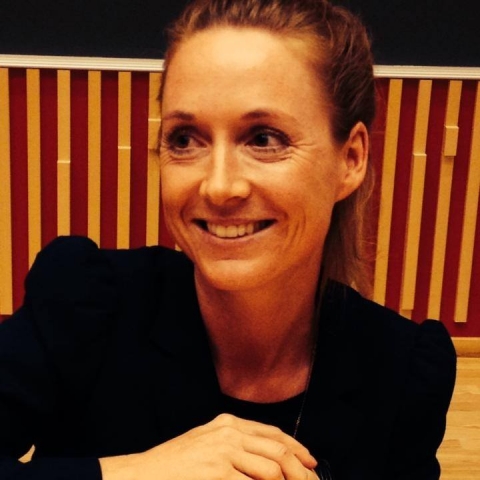 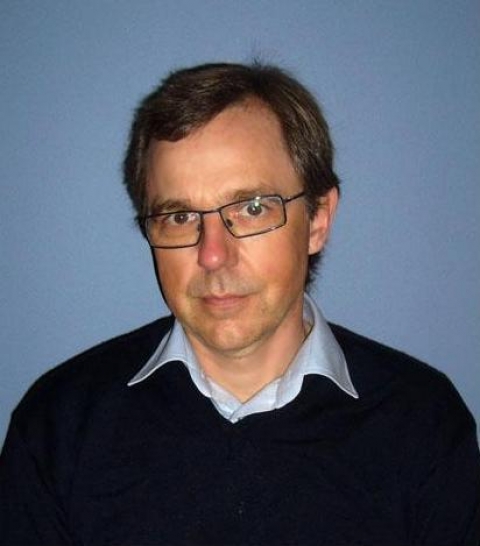 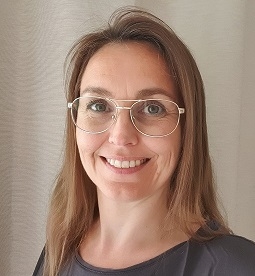 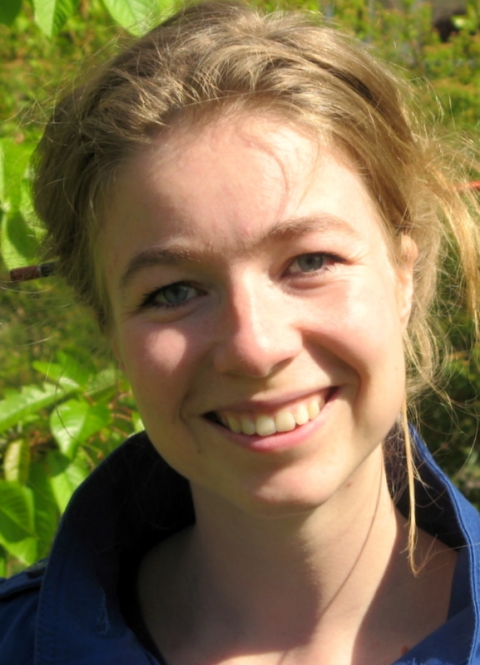